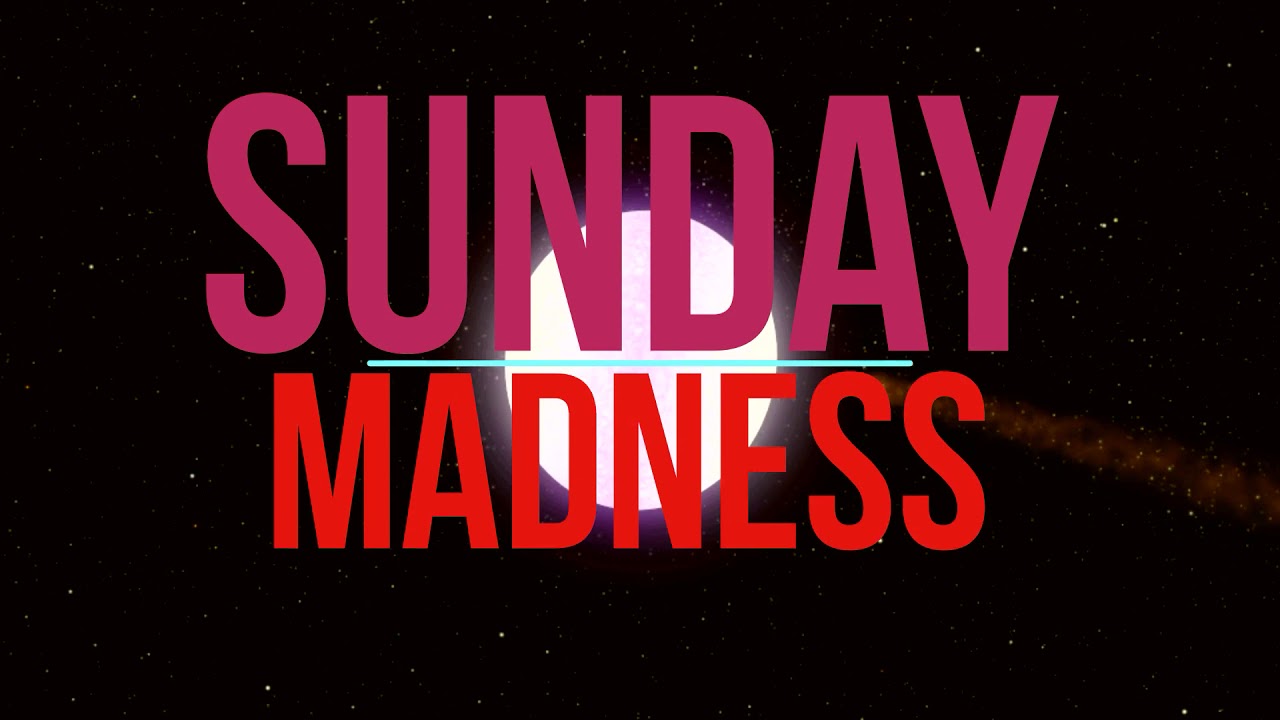 Fabrizio’s Guide to His Own Philosophy of Music

Another aspect of the ‘philosophy’ of Blusion is the irrepressible desire to create a work which doesn’t care at all about the rules and conventions of contemporary music industry. Its structure as well as its harmonic and rhythmic form is basically the antithesis of what record companies, producers and all the people working in the music business want. Tricky Blues, again, is a fairly more pondered example in this direction. In fact, in this case I have only (and deliberately) opted for a song which lacks of a proper chorus. By contrast, Blusion is more ‘bold’ and provocative, and doesn’t care at all about making any kind of discount to the marketing division of the music business!

Sunday Madness takes instead a completely different direction. This song has been deliberately and intentionally written to take hold of the listener. It has a very clear structure, there is plenty of room for vocal sections as well as for melodic choruses and solos.

Blusion and Sunday Madness are the two opposite poles of what I’m going to call my ‘compositional experiments’. Roughly speaking, on the one hand, Sunday Madness turns out to be the most appreciated song while, on the other hand, Blusion seems to be perceived by the listener as fascinating but rather perplexing and sometimes even disorientating. Now, from my point of view, the most interesting aspect of all this story is that, in designing these ‘poles’, before playing the songs live on stage and in front of an actual crowd, I formulated a particular ‘predictive hypotheses’ which has been confirmed. The assumptions which lay at the basis of this hypothesis are: if you write a song using a particular group of ‘ingredients’, and following at least some of the most common conventions, that song has a good chance of capturing quite easily the attention of the listener and tends to be  perceived as catchy and pleasant to listen to; while, following the opposite direction, if you ‘mock’ too much the mainstream, and tend to write music avoiding to satisfy the most conventional expectations, there is the actual risk of leaving the listener quite confused, as well as disappointed in a way.

Well, I believe this is not as trivial as it might sound, as it gives you an idea of how music, as a means of communication, can be somewhat ‘manipulative’. Let me explain this more clearly. Composers and songwriters have the faculty of writing music which has the power to ‘grab’ the attention and interest of the listeners. And this is because the average listener wants nothing more than perceiving that some particular expectations (created by the music industry and, consequently, spread by the mainstream) are met. If you fail to meet them, what happens is that you have basically lost your potential listeners’ interest in the very act of communicating your own musical message (of course I am talking very generally, luckily that’s not always the case).

Now, as predicted by the hypothesis mentioned above, Sunday Madness turns out to be the most appreciated and ‘successful’ song (obviously, I mean compared to the other songs). And the very basic reason why is that this song has been written with ‘pen and paper’, almost note by note, change after change, with the explicit goal of satisfying the expectations of the average mainstream-listener.

However, I must confess that even in Sunday Madness I have been treating myself to a few changes in terms of time signatures. I am talking about the section previous to the solo, which is called ‘The Duel’, as it describes the actual fight between the people involved in that ‘Sunday madness’. In this part, in fact, from the usual 4/4 which characterises the whole tune, the song moves towards two different (and ‘less conventional’) sections. The first one is in 5/4 and the following one in 6/4. Then, on the opening of the solo section, the song moves back again to 4/4 …the 4/4 is, essentially, the most conventional time signature chosen by contemporary pop/rock songwriters, and with which most of the ‘hits’ are written (I wrote ‘most’ and not ‘all’ of the hits as, luckily, there are some interesting exceptions: Pink Floyd, Sting, Foo Fighters, Soundgarden, and a few others wrote some authentic hits using less conventional time signatures). In Blusion, by contrast, the only 4/4 employed in the whole song can be found in the slow/arpeggio section, everything else is written and performed using odd meters and compound time signatures.

There’s no doubt that the tendency to avoid clichés and the idea of testing the listener’s expectations play a key role in this view, as well as in this music project. Obviously, this approach on composition and songwriting must be considered as part of a bigger picture. Let me give you a few hints in this direction.

My idea is that arts, and therefore music itself, are one of the most complex outcomes of human mind. In fact, while other kinds of animals have languages, codes and systems of communication, it seems that only humans have been able to intentionally develop and organise something so powerful and so highly-complex to express and communicate their own inner emotions. Therefore, as a musician and composer, I believe that we should always look at new and interesting ways to express ourselves through this beautiful form of art.

Exploring new musical directions, maybe experimenting throughout different genres, making a conscious and possibly consistent use of the musical tools that we have got (which are both theoretical and technical), seems to be a good candidate in this direction. So, more than a sort of ‘vendetta’ against the music industry, or the implicit desire to control the listener, mine is simply a way to explore new possible ‘musical paths’ to communicate my feelings, emotions and ideas.

By contrast, mainstream and music industry seem to have the tendency to crystalise and cage the artistic nature of music into rather reliable, ‘safe’, as well as sellable and marketable clichés. In fact, these people tend to see music just as a mere product for the masses. Thus, in this direction, even the creative side of music becomes a sort of strategy which aims to find the best way to sell a particular product – possibly without too many risks and, at the same time, satisfying (or ‘buying’) the largest part of the public.

Well, one of my experimental goals, as a musician and composer, is to test and eventually try and make this story explicit – and perhaps even testable. So that, maybe, in the future we all be able to separate more clearly music, as a form of art, from the mere merchandising of clichés.