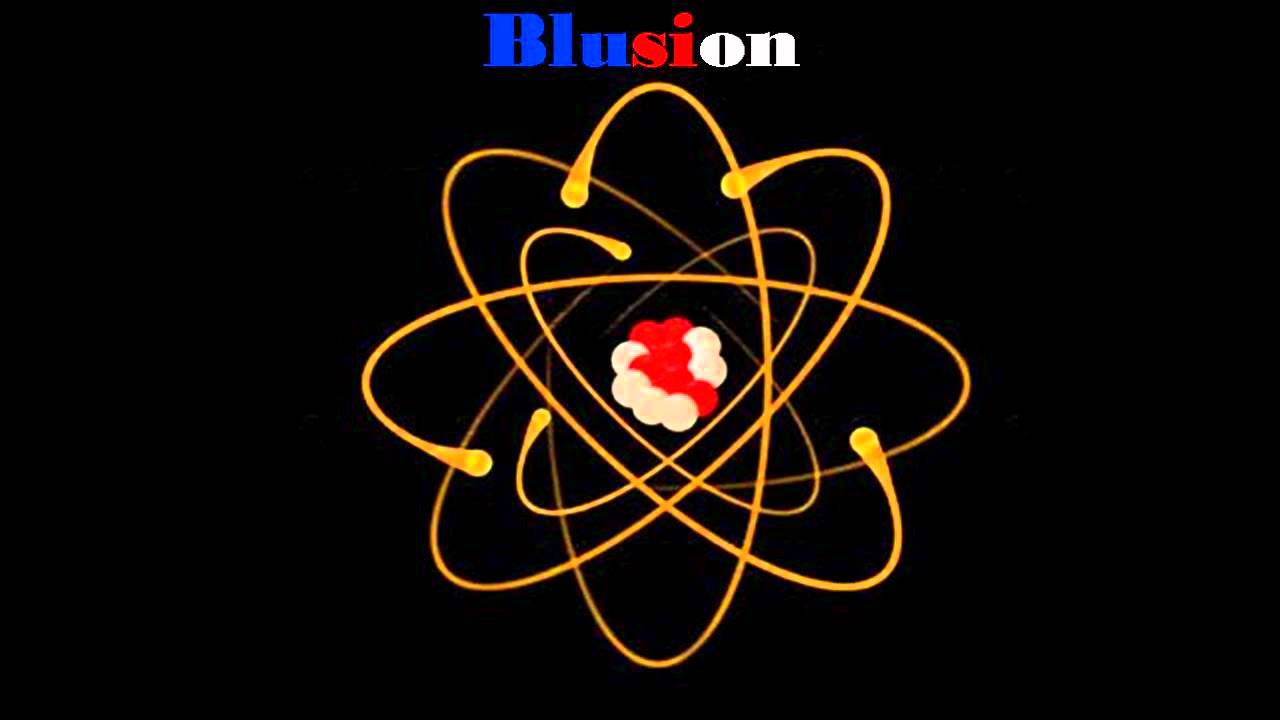 Fabrizio’s Guide to His Own Philosophy of Music

Music, per se, can’t be translated into verbal language. Otherwise, at best, it becomes a poem, a novel, or a sort of academic essay. Music is art. And art is basically a way to express our emotions, as well as a means by which we can explore and suggest new, quirky ways to look at reality – or even at possible realities. Music is not a branch of market economy and, as such, it doesn’t need to match any sorts of marketing trends. Following these ideas, my compositions tend to pursue a quite strong sense of freedom, breaking away from many clichés and conventions, leaving more room to experiment and explore alternative directions. Blusion is in fact an example consistent with this view.

In this article I am going to make explicit references to three compositions of mine: Blusion, Tricky Blues, and Sunday Madness. It is essential that you spend a few minutes to listen to those tracks. You can easily do that by just clicking on the song’s titles.

The aim of this sort of explanation and analysis is not to change people’s opinion about Blusion – I honestly don’t care about that. Instead, this is just a way to clarify and make more explicit the musical and conceptual experiments which inspired the song itself. To get this goal, I’ll try and make a few references to the actual topics and messages included within Blusion.

There are three levels of explanation of the message, the ‘philosophy’ I’d say, that Blusion wants to communicate to the listener. Two of them are more closely related, whilst the third one stands a bit more in its own right but, from my point of view, looks quite interesting anyway:

Although what inspired a composition like Blusion is basically the strong desire to do something different, bizarre, as well as unconventional, I can’t hide the fact that this piece of music is, at least in some respects, an example of what in music (but also in literature) are called ‘Exercises in style’. Let’s start from the various quotations expressed within the song. In general, quotes are simply a means to suggest a new idea using (more or less) explicitly what has already been said/done in the past by the tradition. Also, the act of mentioning a theme, a melody, a music phrase, etc., was a quite ordinary practice among classical composers at the time of Bach, Handel, or Mozart – it was seen as an expression of respect and appreciation. Let me give you an example.

The riff/theme of the first section in Blusion has been composed and built on the bass line of a study by Oscar Peterson (Jazz Exercise No. 2, originally composed for piano), playing with a sort of Scott Henderson style, choosing odd time signatures (not very common in these kinds of harmonic contexts) and imagining that everything was being played by a brass section… quite an extravagant mix of ideas I’d say!

Despite the very first section having explicit references to Oscar Peterson and Scott Henderson, the whole thing is twisted by the fact that, while I was constructing the melody and harmony (from the quotes mentioned) I tried to ask myself a very simple question. Which is: how would I play and arrange this musical idea if mine was a brass/woodwind instrument? Now, a simple experiment for you: try to listen to the first section of Blusion but, instead of the sound of the guitar and bass-guitar, try to imagine and substitute trumpets, saxophones, trombones and a tuba… maybe you will understand what I had in mind when I composed that theme.

In a far more downgraded scale, the same idea/technique has been used in Tricky Blues, and probably this explains the fact that this song is more accessible and easy to listen to. However, Blusion is yet only partly a form of ‘Exercise in Style’ as, in general, in the exercises in style, one picks up a theme and twists it and repeats it in many different variations. In Blusion, by contrast, the themes are more than one. And this leads us to explore the second point (The song topics and their own fragmentation), which will be discussed and analysed in our second instalment of this article – which can be found on my page.